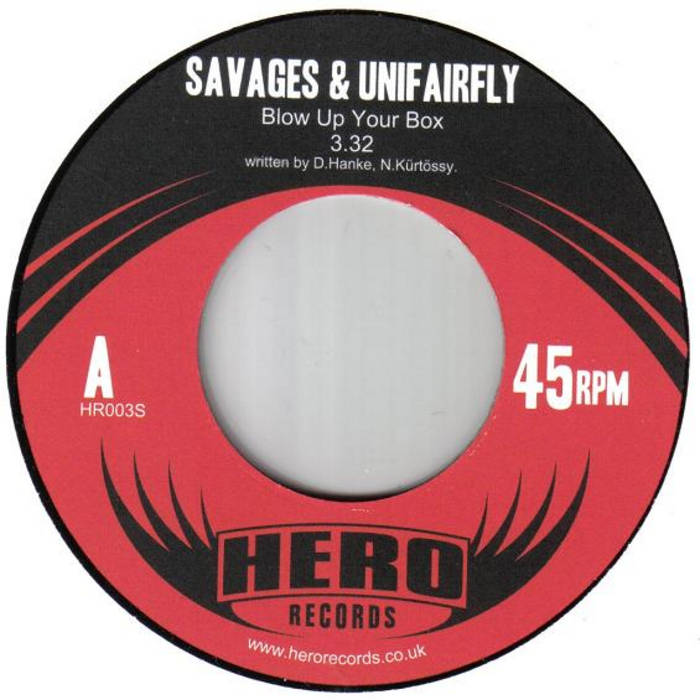 gilos22 Super Groovy I live for these kind of baselines.

“smoulders with quality … give ‘em a listen and you’ll find yourself taken on a chilled funky breakbeat ride” Monkeyboxing.com
“Hero Records is back with a bang. So much music I can actually play in the club. They’re keepin the funk alive.” Fly-T (Capitol 1212)
“Am feeling “Blow Up Your Box” & “Keeping It Real (Mash & Munkee Remix)”. In the box they go, nice one!” Lack Of Afro (Freestyle Records)
“Tracks are crackin!!” Ally McCrae (BBC Radio 1)
“Quality, chunky, jazzy breakbeats, love it!” Pete Isaac (Jelly Jazz)