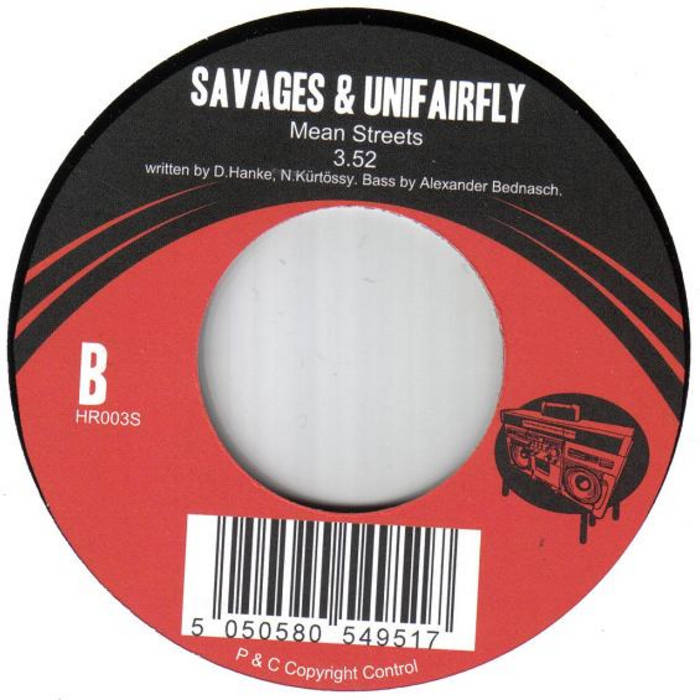 “smoulders with quality … give ‘em a listen and you’ll find yourself taken on a chilled funky breakbeat ride” Monkeyboxing.com