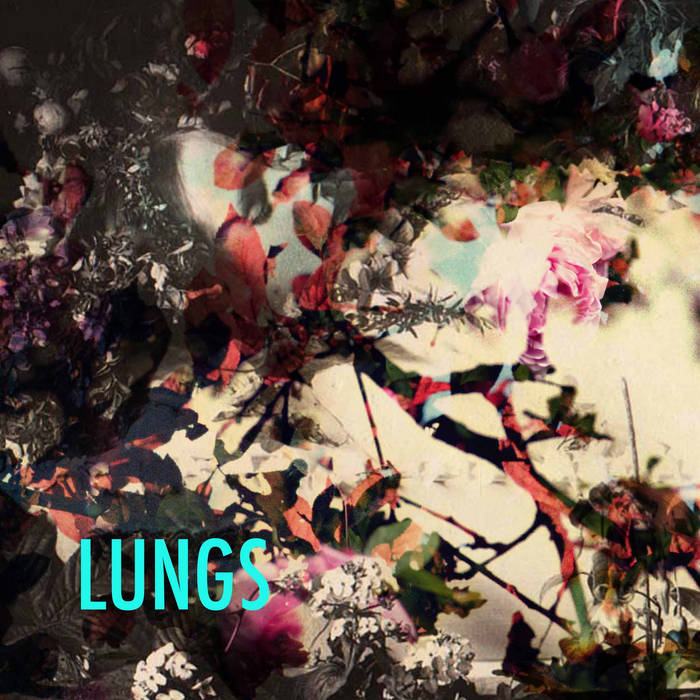 "It's dream pop, but not as you know it. Powerful, propulsive songwriting” Clash Magazine
"It's a hugely impressive debut. Magnifico!" Andy Von Pip, The VPME
"If you haven't heard LUNGS' single "Faraway," it's about time you have!" Indie Shuffle
“United in their harsh, futuristic vision, a cocktail of sounds with poison in the centre” This Is Fake DIY
“Ignore them at your peril and embrace them with open arms for they could be the most exciting thing you experience this year” News Beats Media

Hero Records is proud to announce the release of the second single by dream pop duo LUNGS, 'Not Mine' b/w 'Hold Me'. LUNGS are a London-based duo - MC Lord Magrão and Suzie Blake - originally hailing from São Paulo and Melbourne respectively. Although inspired by artists such as Portishead, MBV, NIN, Sonic Youth and PJ Harvey, LUNGS are interested in creating something authentic, different and new.

LUNGS are not your typical band but bring together visual art, film and music to create the LUNGS aesthetic. The duo collaborate with different drummers with the new single featuring M. Takara, while they'll be working with Ben Miller (HEALTH), Jamie Morrison (Noisettes), M. Takara and Greig Stewart (all drummers) for their forthcoming album.

Blake's background is in art, particularly photography, and she creates the band's artwork and directed the music video for debut single 'Faraway'. She says “I do love performing, but people who know me get a bit of a shock when they see me on stage. I'm actually a really happy person, but the music brings out my dark side!”

mCLoRDmAgrãO is a multi-instrumentalist and is known for his use of unusual instruments, most notably using electric power drills on his guitar and playing the typewriter and a giant clothes peg percussively, for his unique way of using guitar effects pedals to create textures and unusual sounds and for being a former member of Mercury-prize nominated British band Guillemots. He also works with photography and directs and produces music videos and short films.

These new songs provide a taster for LUNGS' debut album, which the band will be recording in early 2014 in Sao Paulo for release in Spring/Summer 2014. 'Not Mine' is one of the first songs the band wrote together and is a deeply personal song, reflecting a particularly dark period in Blake's life. The video is by Mazza Ray. 'Hold Me' is about the modern obsession with perfection and the longing of a rejected child. The video (available soon) is by Tomas Spicolli.