You're Good To Me (Renegades Of Jazz Remix) 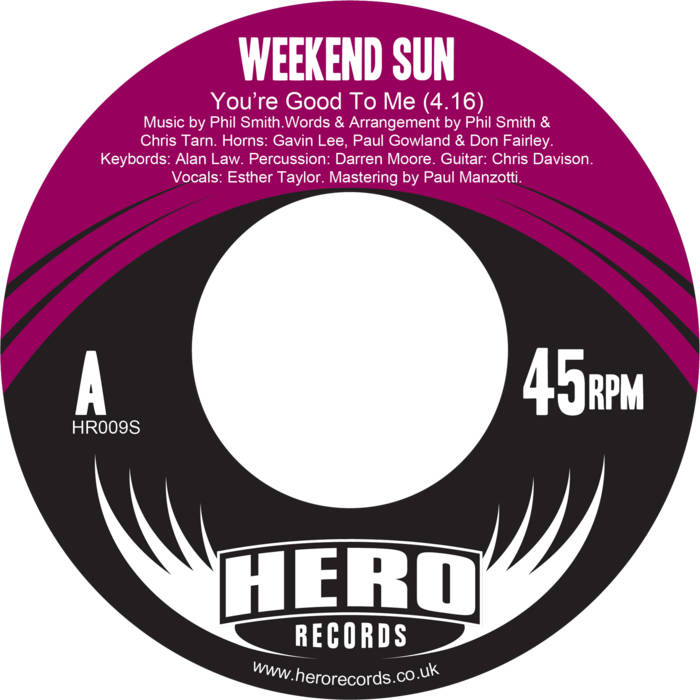