Feeling Inside (Renegades of Jazz Remix) 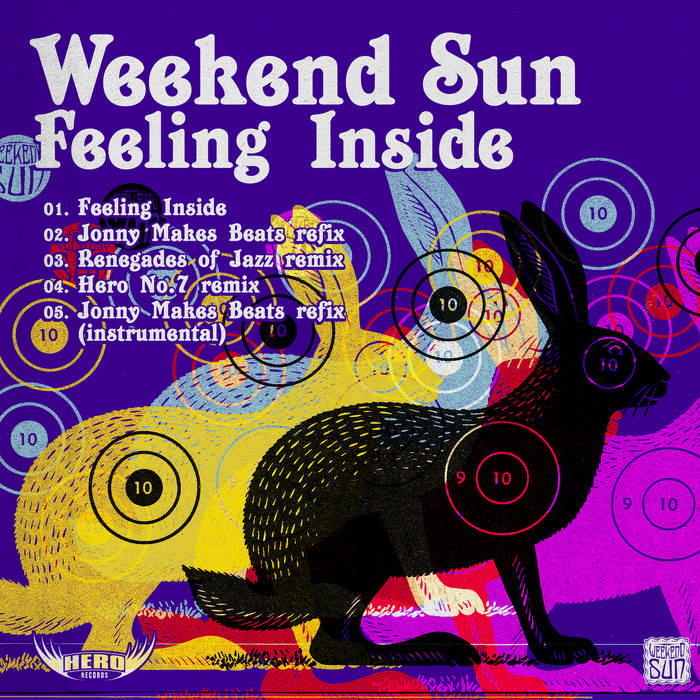